What is Growth Hacking?

At INCIDE we are really not great fans of new fashionable words that every now and then become the cool way to rename something that already existed. However, we believe growth hacking really isn’t one of those words. In truth, growth hackers weren’t there some years ago.

A growth hacker, or in our case a growth hacking team, is a mix of marketers and coders. Forming a layered synergy, a growth hacking team works on the creation and implementation of strategic actions at the product level, the marketing level or both in parallel to boost growth at a much faster speed.

Usually the main goal of a growth hacking strategy is to gain fast traction over a well defined prospective user base or target market.

A great example of growth hacking is that of Dropbox.com that drove users to promote its cloud storage service and gain more storage space for their own accounts in return.

However, a growth hacking strategy can also be employed during a pre-launch phase together with a well planned crowdfunding campaign that will boost the start-up and growth of an early stage business.

At INCIDE we created a bite-size risk-free service called Purple Patch . Give it a try 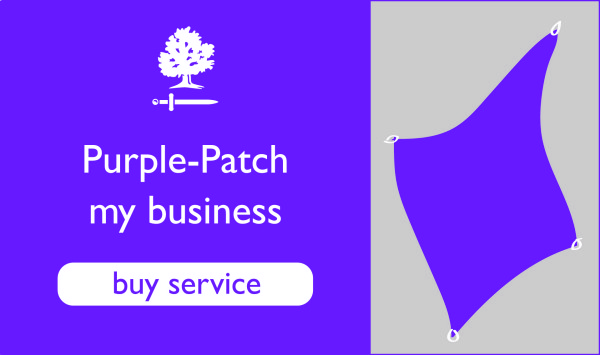 Is Growth Hacking not suitable for you or your business?

– I want to learn new skills

– I want to refine existing skills

– We have a website but it’s not doing enough

– I want our team to be more productive

– I want our team to align on the goals

– I want my team to be happy

– Our core business is solid but I want to maximise profit

– I want my company to be the Apple of my industry