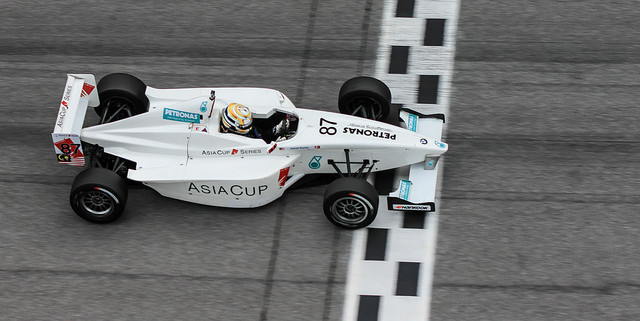 When a Formula 1 team approached us to gain sponsors on the back of major corporate change and branding projects, we soon became very involved. Brand value in the racing industry is a crucial asset to take care of. Think of Ferrari and merchandise. Initially we brokered a partnership beween Arrows Formula 1 Grand Prix Team and STAR TV in Hong and soon we were working with Team Lotus F1 in its ultimately successful quest to re-enter Formula 1.
We were retained by a Kuala Lumpur-based racing team and rebranded them as Meritus Racing. They went on to win a multitude of championships around Asia and now run the hugely successful Asia Cup Series.
http://www.incide.com/wp-content/uploads/2015/02/Asia-Cup1.jpg 427 640 Leo http://www.incide.com/wp-content/uploads/2013/04/New-INCIDE-brand1.jpg Leo2015-02-12 09:05:232015-03-13 12:37:09Racing brand success - Formula branding